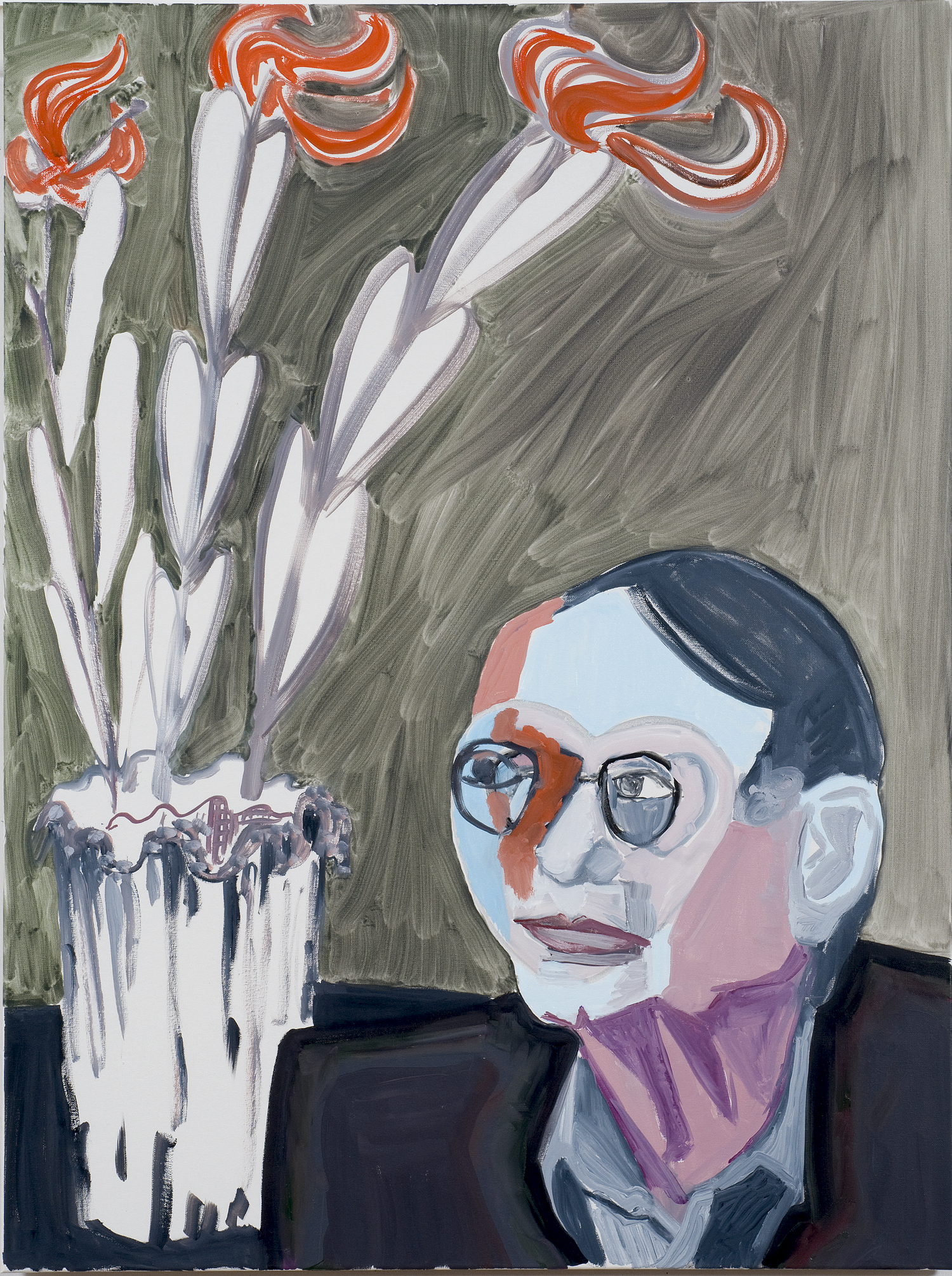 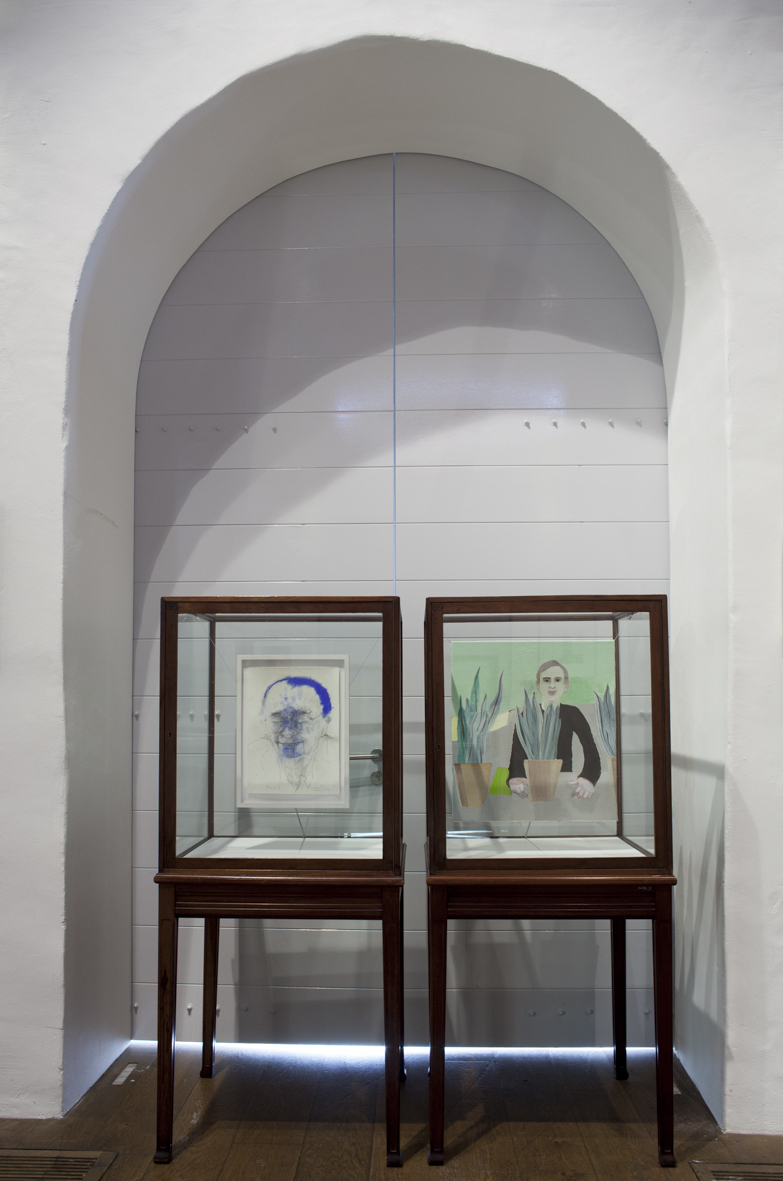 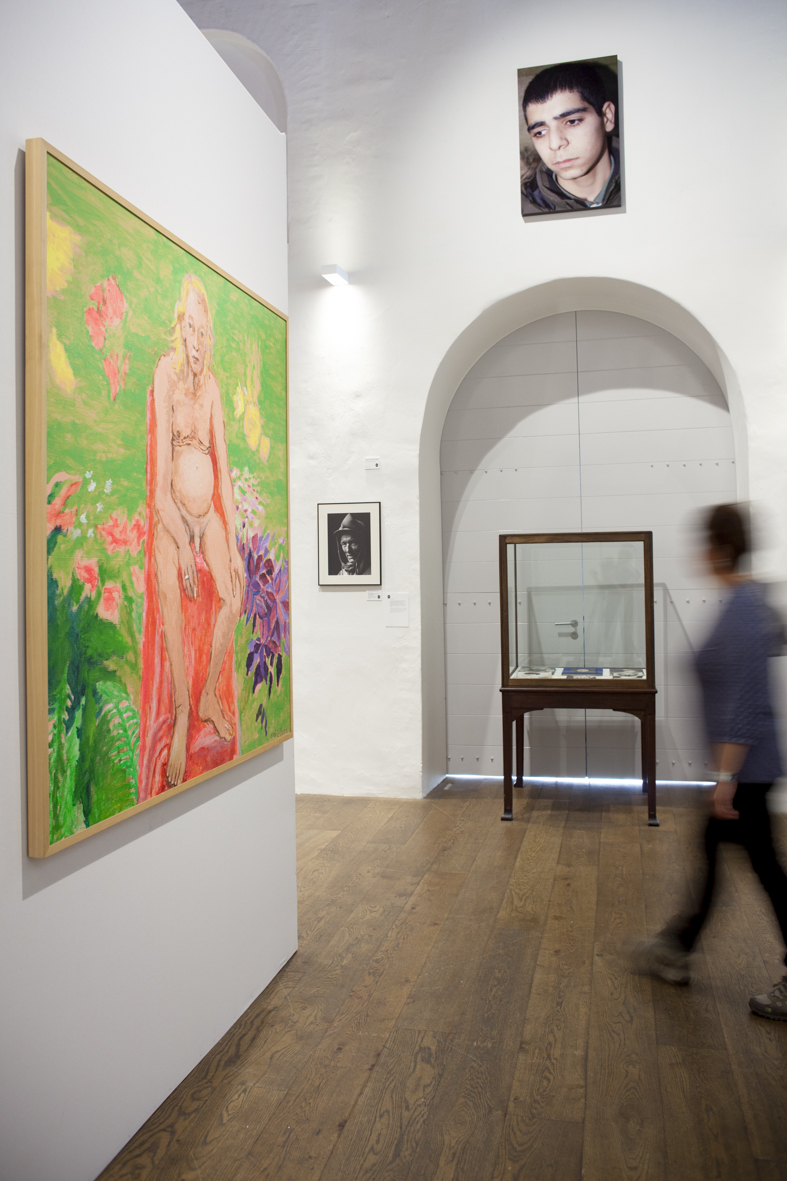 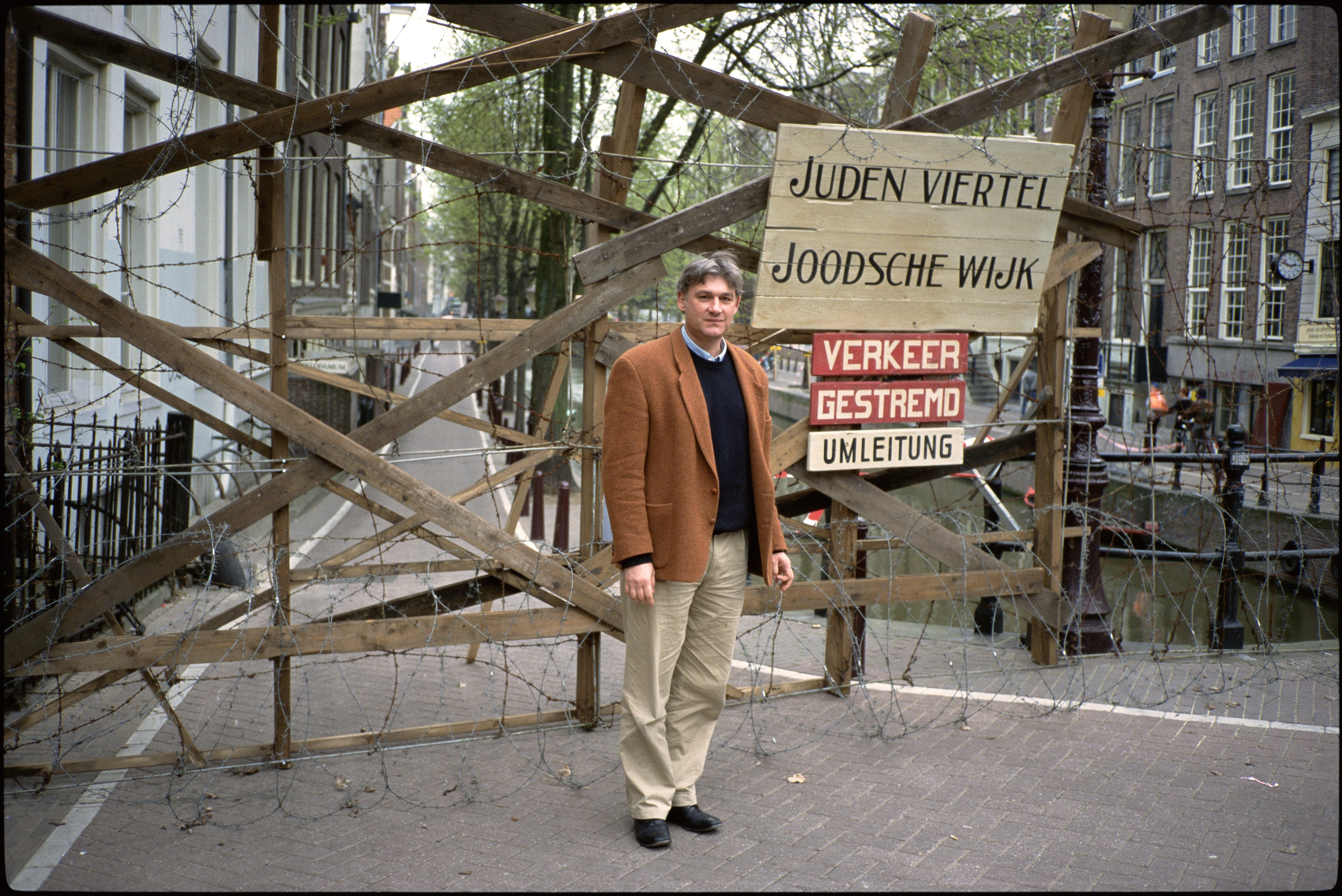 PREVIOUS EXHIBITIONS
Ode to an Amsterdammer

About seventy painted, drawn and photographed portraits of Amsterdammers gave an impression of the versatile character of the city, its inhabitants and its artists. Visitors stood face to face with famed as well as less well-known Amsterdammers, including Johan Cruijff, Sophie Hilbrand, Simon Vinkenoog, anonymous party people and harbour workers. The former Mayor of Amsterdam Eberhard van der Laan could be seen the way he liked to see himself best: among his fellow citizens.

‘Being an Amsterdammer is about attitude, about the feeling of being able to cope with anything in the world while never losing one’s sense of humour. What binds Amsterdammers is their swagger and free spirit. ‘ Curator Koos Breukel on Amsterdammers.

‘Ode to an Amsterdammer shows that being an Amsterdammer goes beyond smoking weed or the Ajax feeling (we are the best). The seventy Amsterdammers who have been brought together are not just faces in the crowd and they are hard to pin down. They are themselves. They are entrepreneurs or they use their creativity. And above all, they go their own way, always open to new ideas.

That’s why populism – a desire for an orderly world – hardly gains ground in this city. Amsterdammers do not want order. Who needs order when you have daily encounters with other Amsterdammers during your bike ride. With over 180 nationalities, Amsterdam is one of the most diverse cities in the world.

Mayor Van der Laan fully understands what his city is about: everyone is equal here. Because everyone is different.’