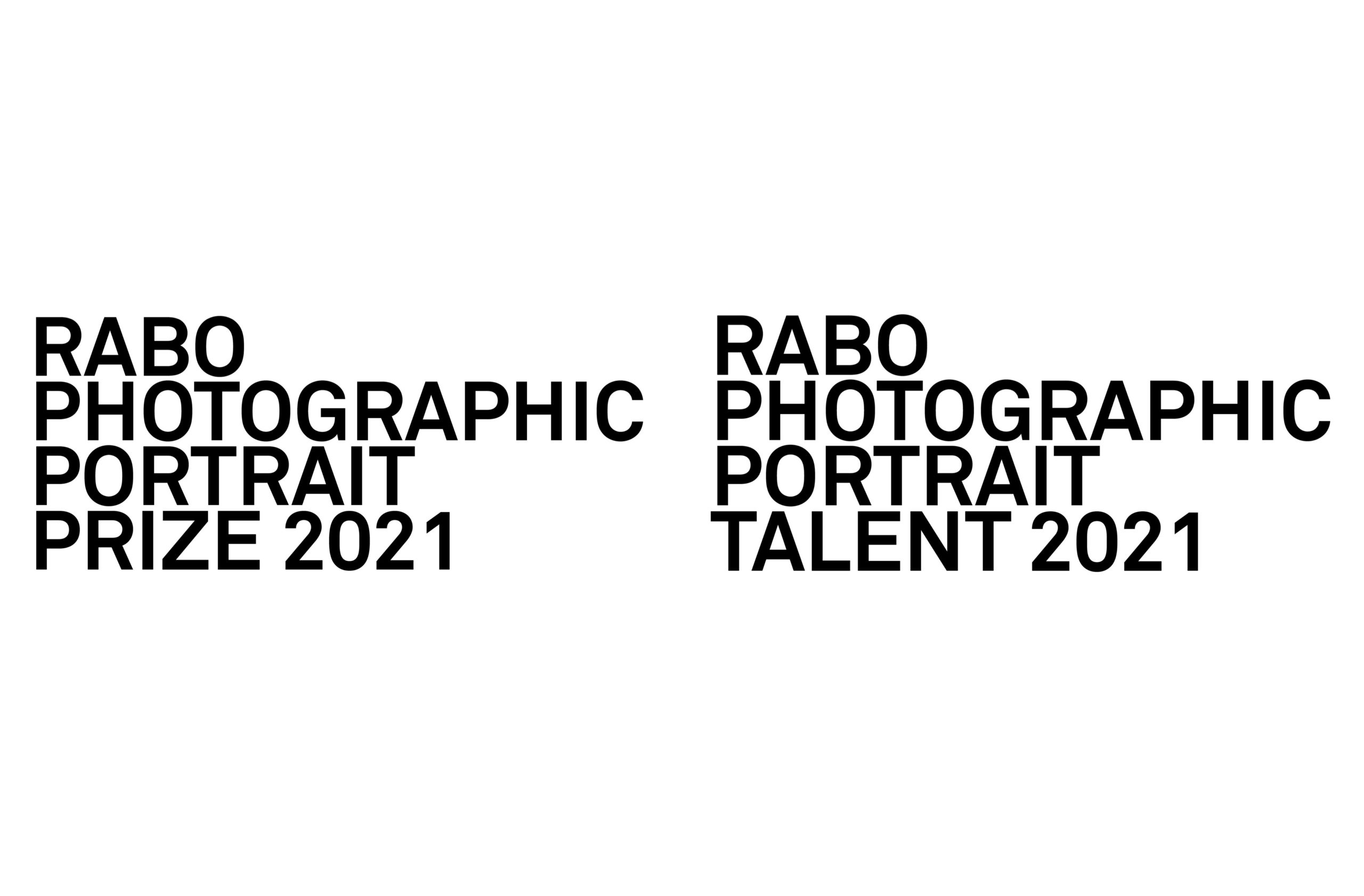 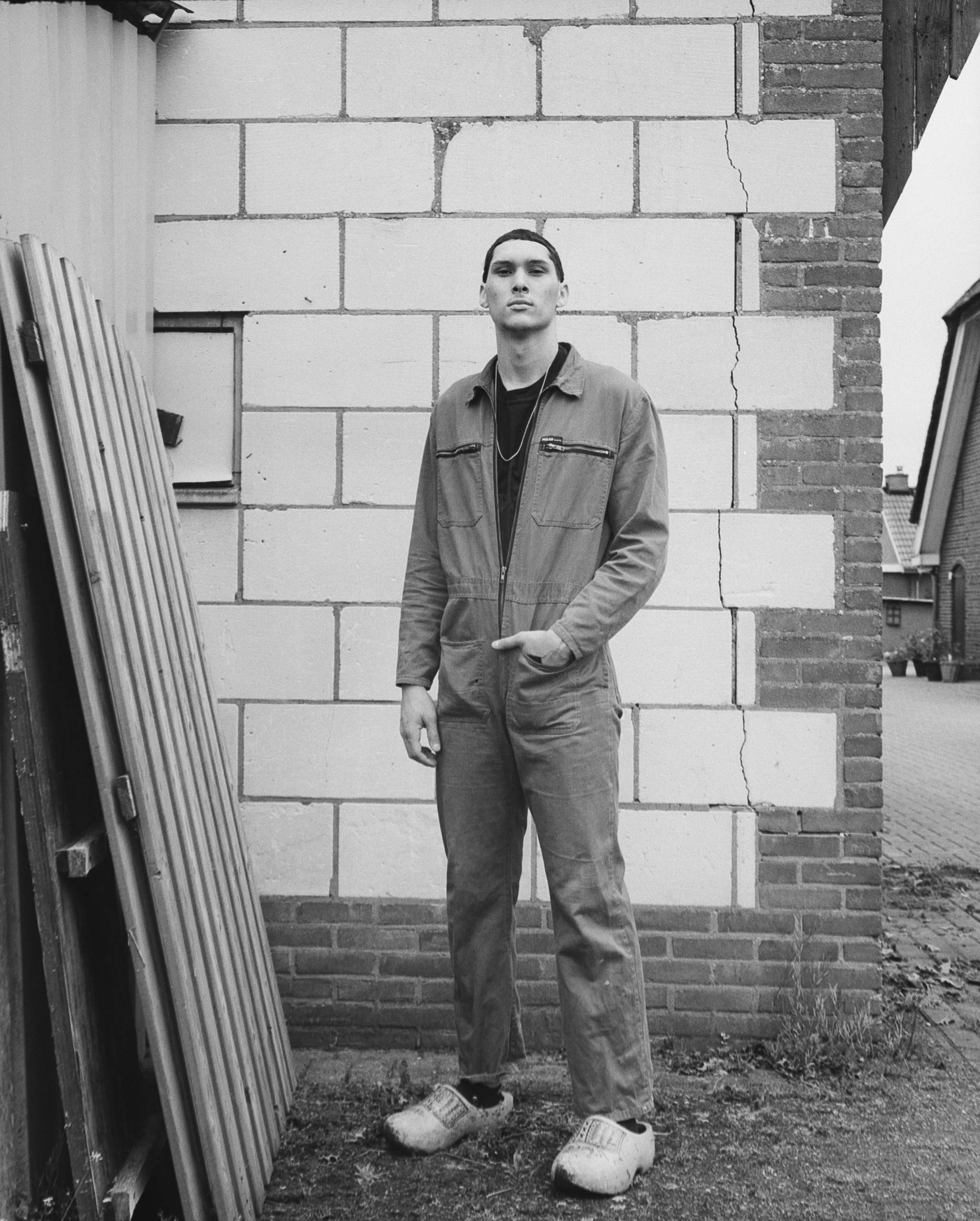 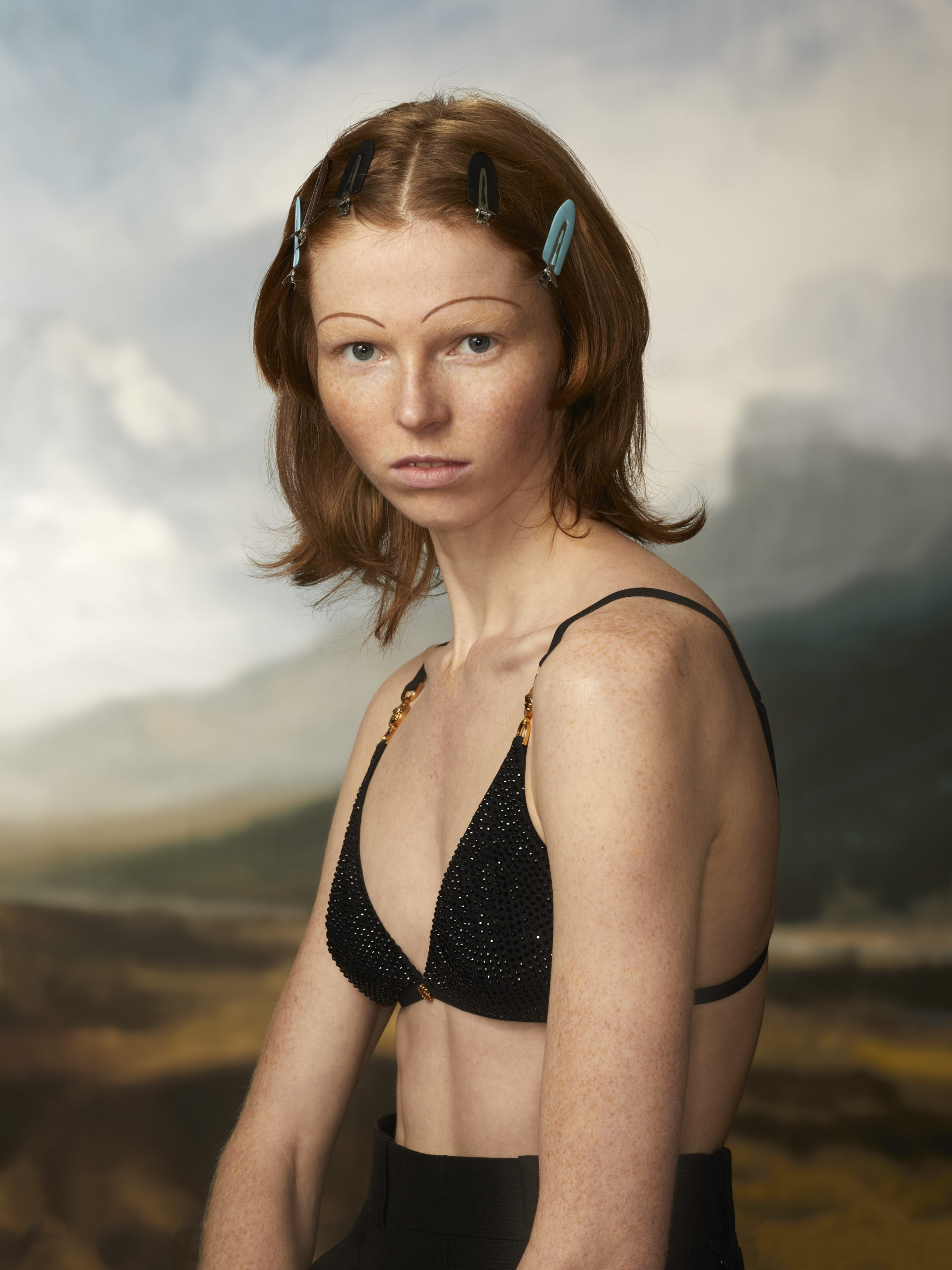 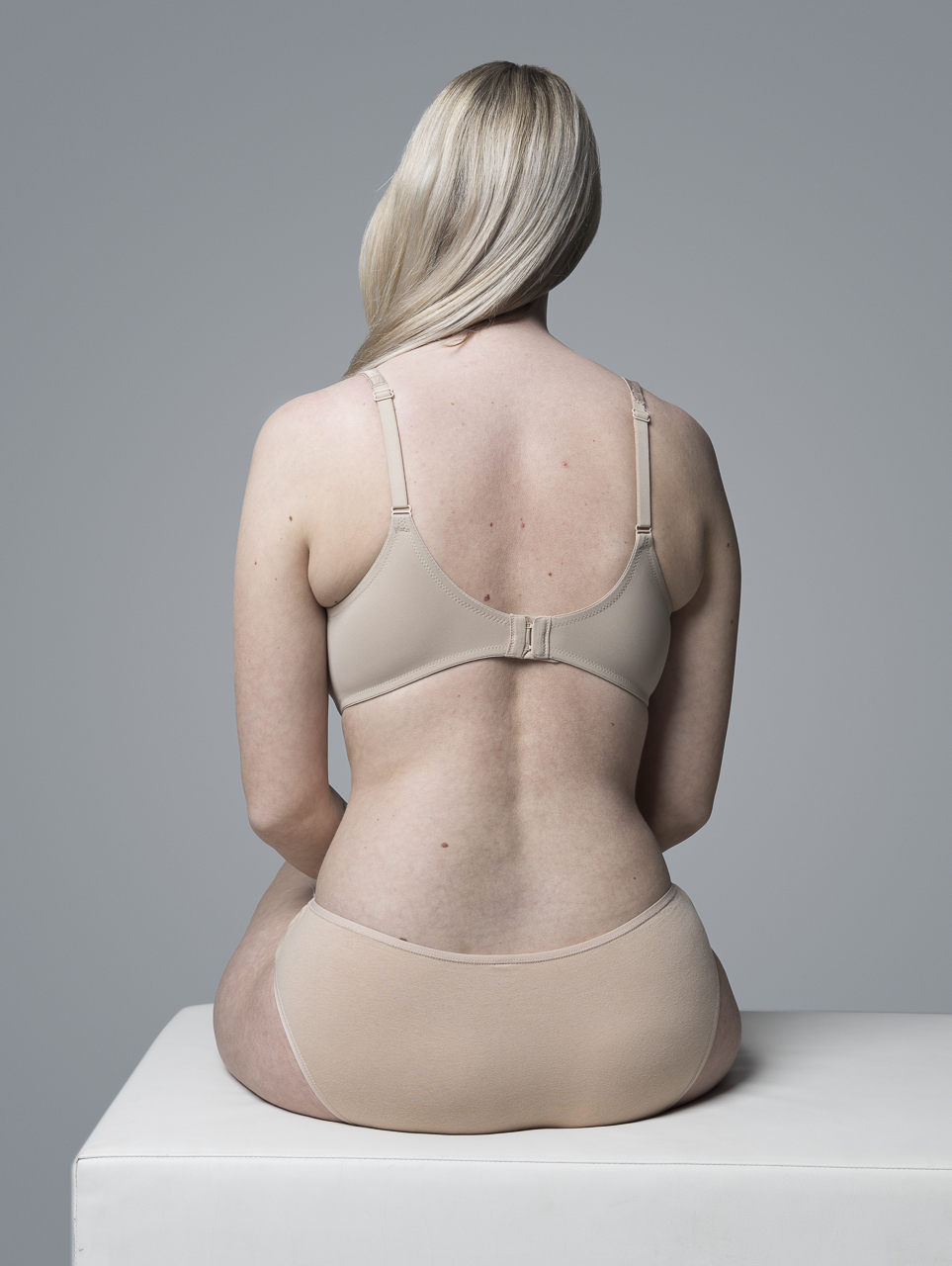 From 18 September 2020 – 16 May 2021, we are proud to present our exhibition Stephan Vanfleteren – Angels of the Sea at Het Scheepvaartmuseum in Amsterdam. Vanfleteren (1969) is Belgium’s best-known portrait photographer, who often works in the Netherlands. He photographed a series of boys at the the Royal Work IBIS maritime school in Bredene, Belgium in 2016.

The school was founded in 1906 by King Albert I to provide a safe home to orphaned children of fishing families. There was a shortage of well-trained fishermen; at the same time the school functioned as a shelter for the fishing industry.

IBIS was established on a 43 meters long former cannon ship. This floating school had room for eighty children aged six to sixteen. At the age of twelve, the pupils left the ship to be accepted on board of fishing vessels, where they completed their training as sailors and fishermen.

The Royal Work IBIS has welcomed more than 2,000 boys. Since this year, girls, too, are admitted. Shelter, care and training are now also provided to children from vulnerable families. They still receive maritime training, but no longer sleep in hammocks, nor on a ship. The goal has remained the same: to offer children an opportunity to find their place in society.

PREVIOUS EXHIBITION
The Art of Life

Stephan Vanfleteren talks about his portrait series Angels of the Sea. See what inspired him and hear why he was captivated by the subject. And what does he think about capturing someone’s soul in a portrait?

Work from the series Songs for Soprano by Jitske Schols has been showcased at FotoFestival Naarden 2019. Together with the RKD-Netherlands Institute for Art History, we created a Photo Story about Schols’s series dedicated to 19th Century soprano Anna Witsen. Our Photo Story was part of the exhibition at Bastion Oranje in Naarden-Vesting.

DONATE
Can you give us a hand?

Please help us to create other meaningful exhibitions. Would you like to make a small contribution?