This year, too, there will be a prize for portrait photography talent. Previous winners are Peggy Kuiper, Annabel van Royen, Colette Lukassen and Bram Engelaar.

The Dutch National Portrait Gallery and Rabobank award the two prizes to draw attention to the broad tradition of Dutch portraiture in photography.

The winner of the Rabo Photographic Portrait Prize receives 10,000 euros and will be included in the Rabo art collection. In addition, the work may be acquired by another international art collection.

The winner of the Rabo Photographic Portrait Talent will receive 2,500 euros and the work may be acquired.

The jury is re-compiled every year and consists of noted professionals from the cultural field, such as an image editor, art director, curator, portrait photographer, gallery owner and museum director. The winning photographer of the previous year is also part of the jury.

There are no fees for entering the competition. Participation takes place by being nominated by image editors, curators, critics and professionals in photography, who are asked by Dutch National Portrait Gallery to nominate photographers for the Rabo Photographic Portrait Prize. These photographers will subsequently be asked to submit a maximum of three portraits.

Professional photographers who have not been nominated can also submit their portraits themselves – again with a maximum of three. The jury does not know who has been nominated and who has entered without a nomination. Thus, every photographer has the same chance of winning.

Students and professionals who have been working as photographers for less than five years can submit a series with a minimum of three up to five portraits for the Rabo Photographic Portrait Talent prize. 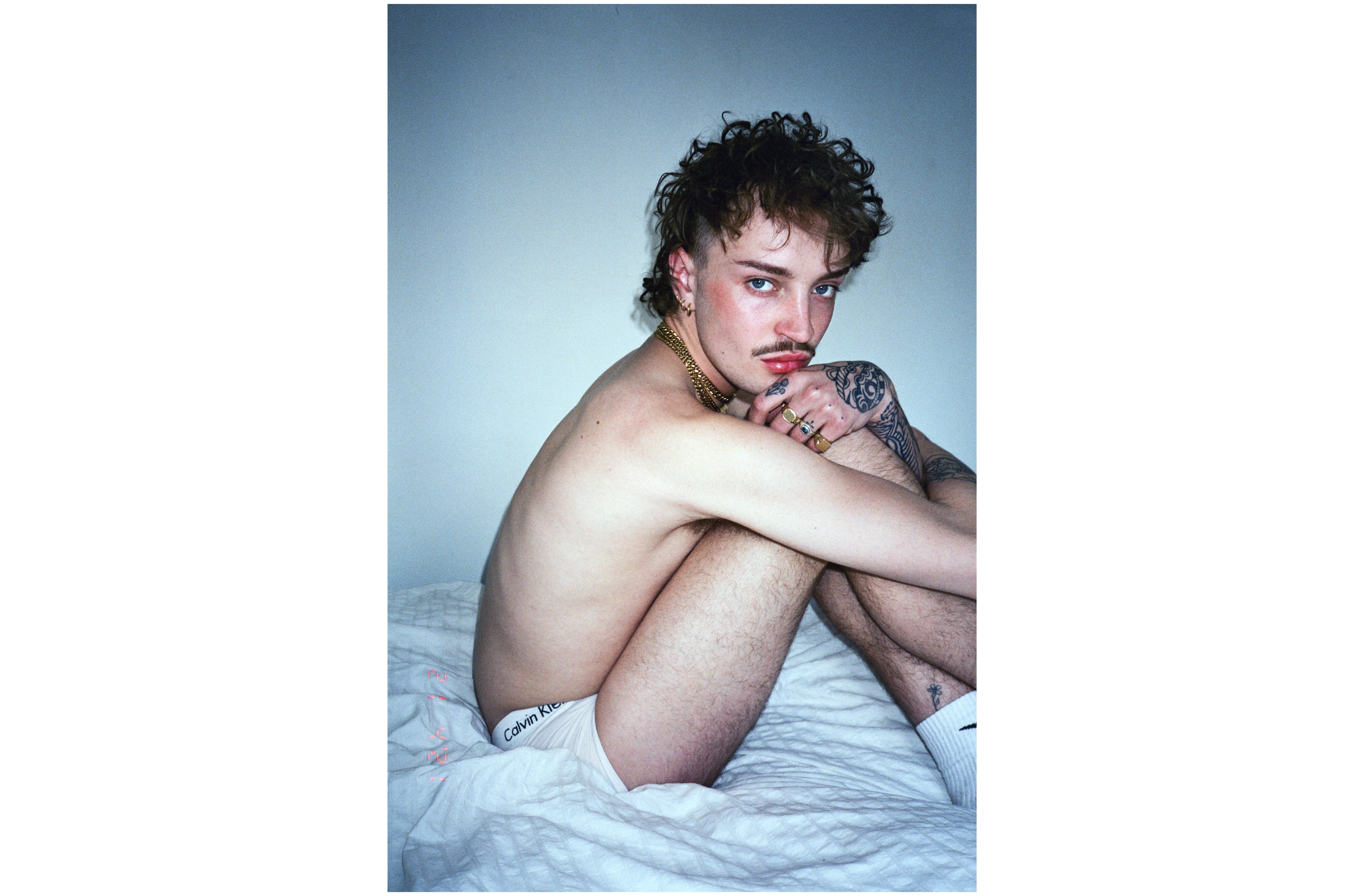 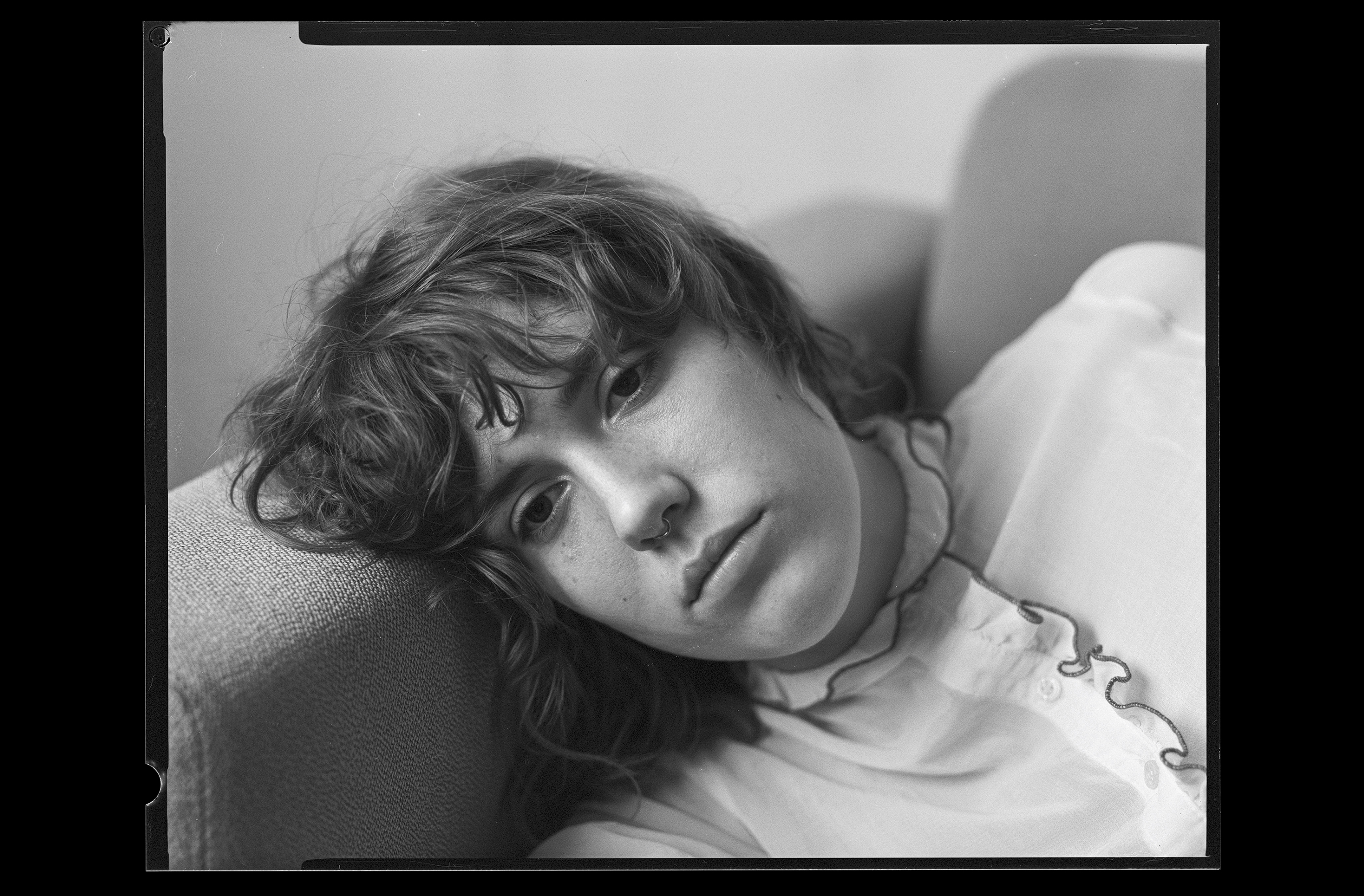 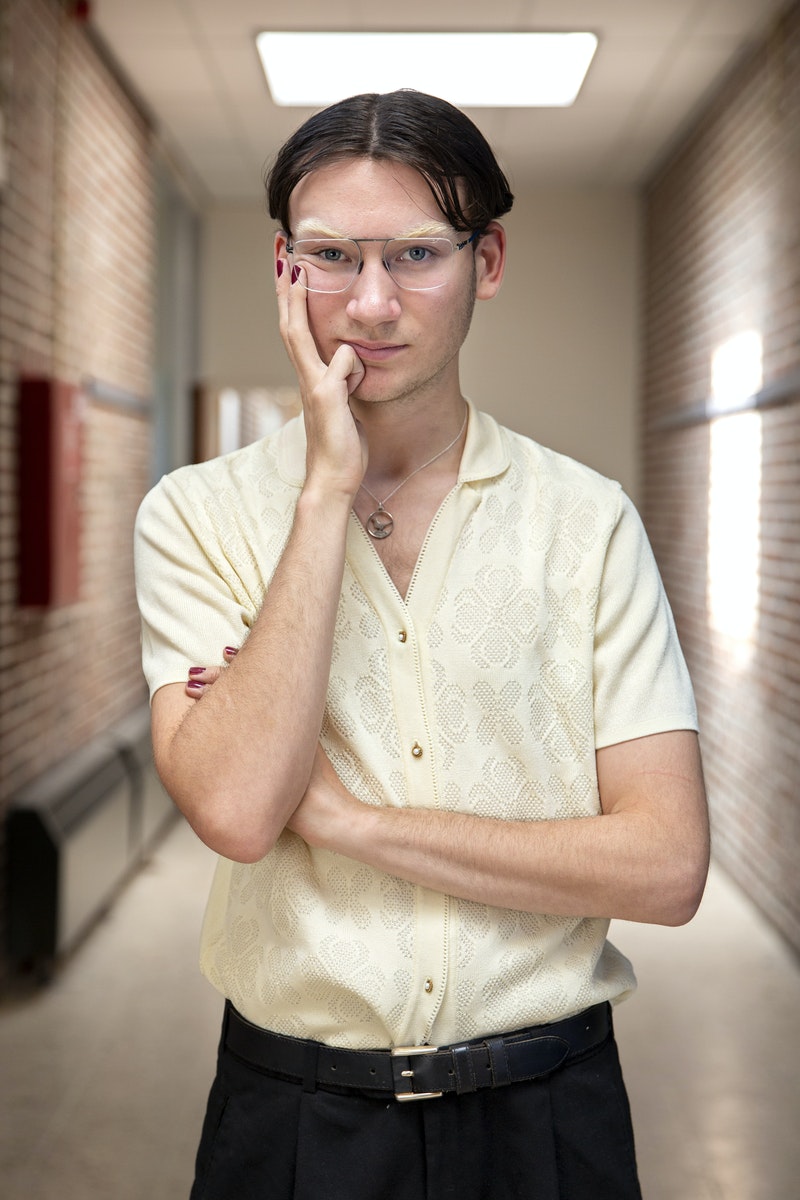 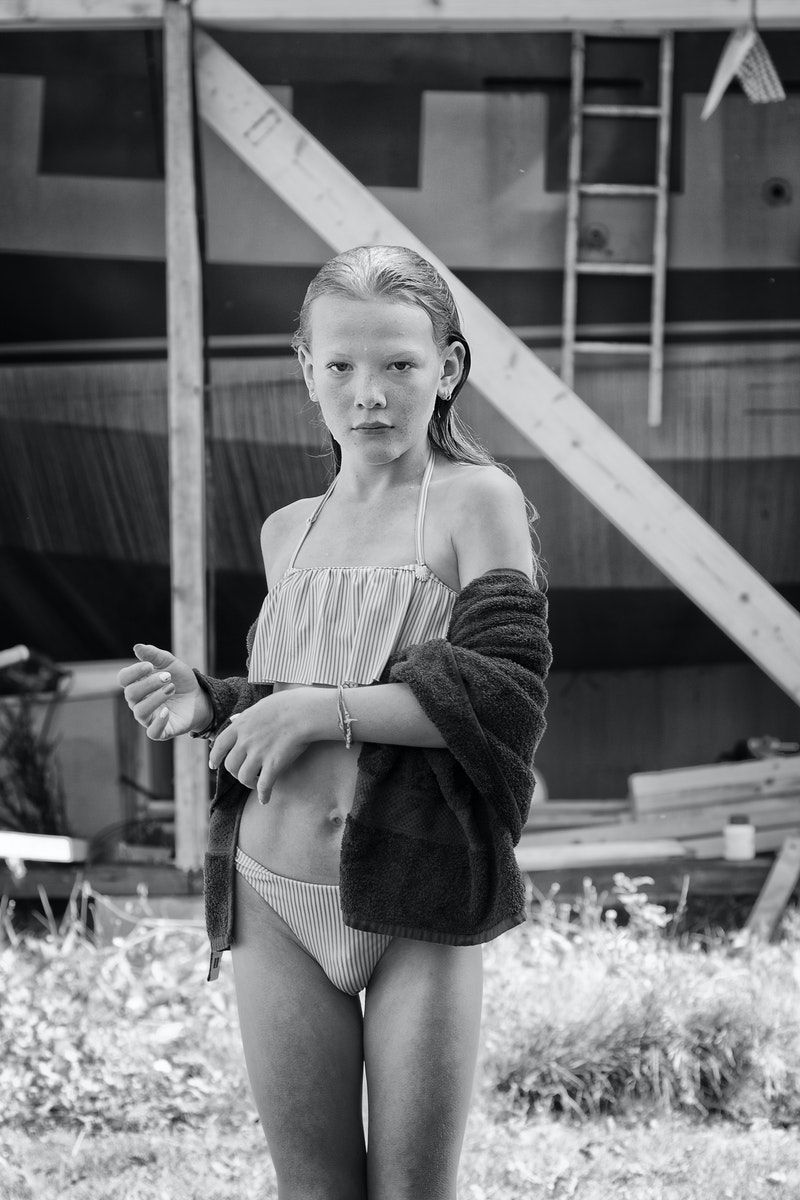 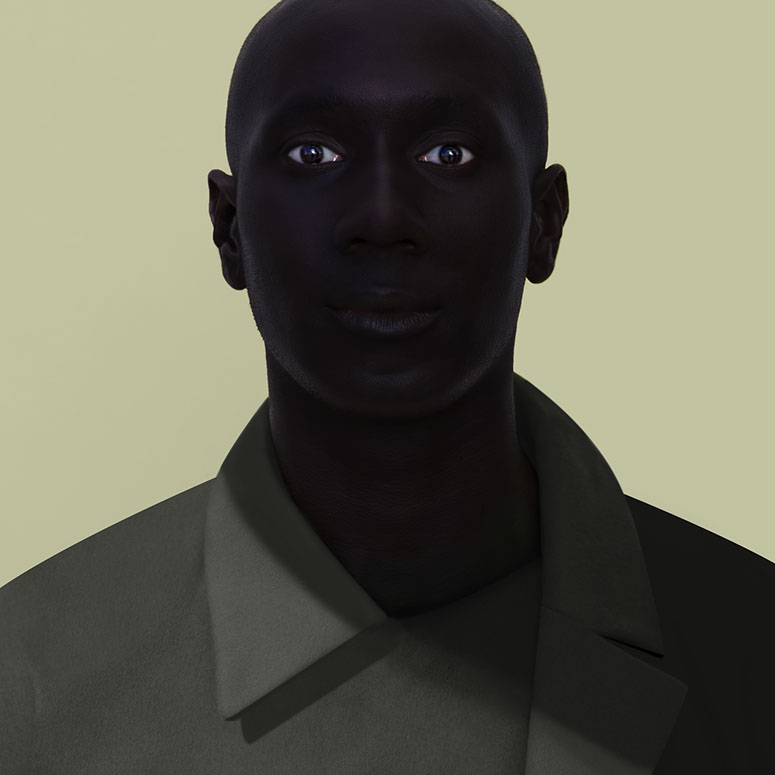 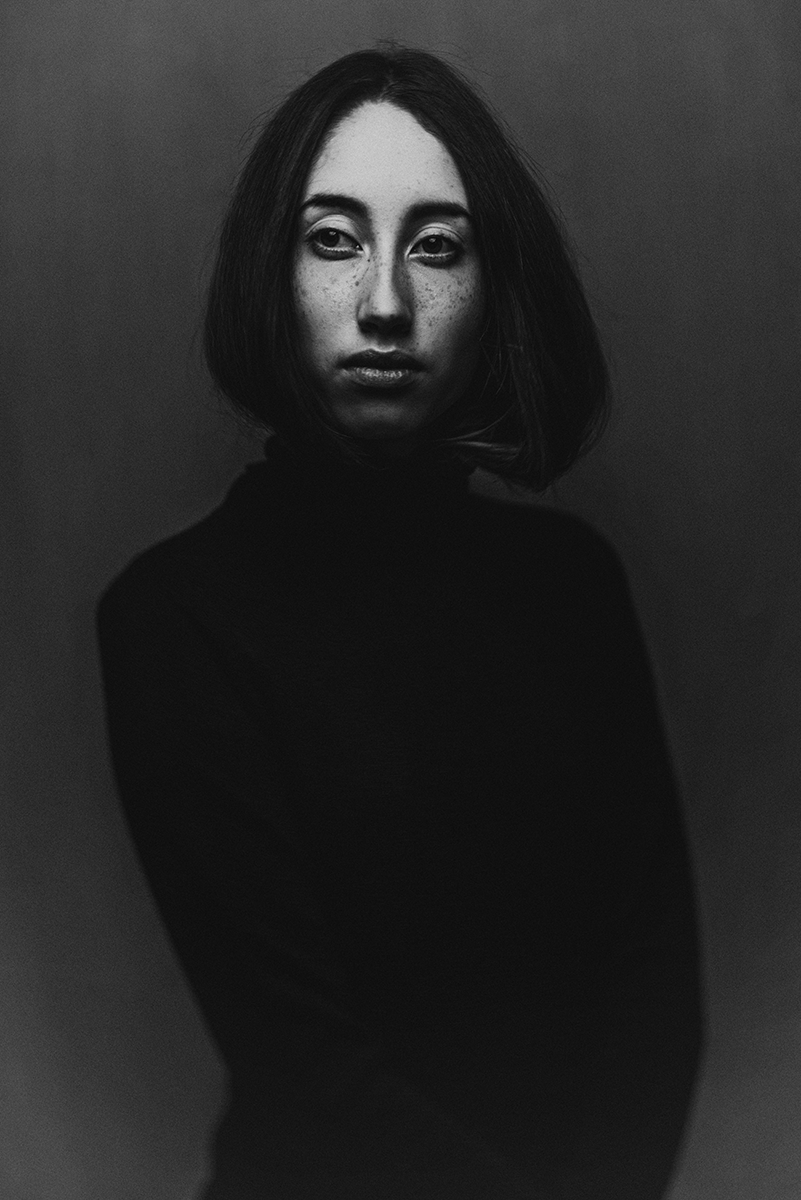